On-grid solar power systems are the ones connected to the electrical grid and do not require battery backup. You can easily choose to install a solar rooftop plant in Indirapuram. Despite the increased interest in battery solutions, the majority of homeowners that go solar today prefer a grid-tied system on their roofs as it is the most cost-effective type of solar system.

If the solar system’s output exceeds the house’s electrical needs during the day, the additional energy is automatically transferred into the power grid via “Net-Metering.” The electrical meters will turn backward when this happens.

The extra energy needed to power the house is obtained from the grid as it typically would be at night or whenever a household uses more electricity than the solar system produces.

Your home’s power performance would be the same whether the electricity is received from the solar system or the utility grid.

Let’s look at an example to help us understand the concept. If your on-grid solar system generates 40 units in a day but you only use 25 at home, the remaining 15 units will be sent to the utility grid or government via net metering. This way a solar power plant in Delhi NCR could help you in reducing your electricity bills.

So many of you would be thinking what is net metering, let’s talk about it.

When our On-Grid or Hybrid Solar Power Plant produces more electricity than we need, excess power is transmitted into our electric utility’s/electricity board, and our meter reverses direction. When our system is unable to meet our load, we can take electricity from the utility, just like a regular meter. Solar panels generate the most electricity in the afternoon when many people aren’t at home and could be at work. Because household electricity use is often greater in the nights and mornings, net metering can help you save money on your electric bill by allowing you to import and export energy.

Grid-connected solar systems are the simplest to set up because there is no onsite storage or wiring to deal with, they require the least amount of equipment. Here are all of the parts you’ll need to establish a grid-connected solar rooftop power plant in Ghaziabad:

Racking and mounting: These hold the solar panels in place while also providing airflow to keep them cool.

Wiring: This connects the solar panels to the inverter, which then sends the power to the home or net meter.

Net Metre: A net meter is a meter that allows and monitors a two-way power exchange between the residence and the utility provider. The utility will provide the net meter if it is not already installed in your home once the grid-tied solar system is ready to be linked to the grid.

Investing in a solar system is a wise, cost-effective decision that returns for itself over time. You will observe a big difference in your electricity expenses after installing a solar rooftop system on your house.

In India, the cost of an on-grid solar power system ranges from Rs.70000 for a 1 kW system to Rs.5,00,000 for a 10 kW system with installation. Transportation, installation, net metering, and all other costs are included in the purchase of a solar rooftop system.

So, if you are planning to install a solar rooftop system for residential or commercial purposes you should contact the best solar panel company in Gurgaon. 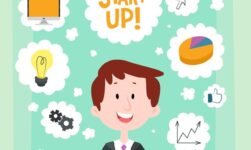 5 Benefits of Deploying HRMS for Start-ups 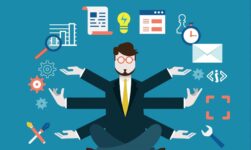 How to Become an Entrepreneur in 2022 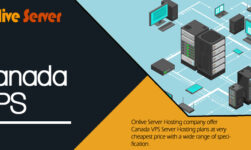 Get High-performance based Canada VPS servers from Onlive Server 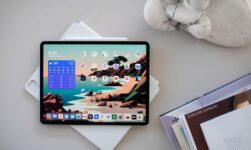 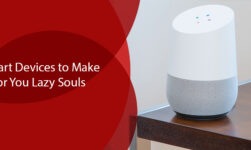 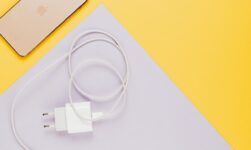 All about IPhone Fast Charger